We are pleased to announce the feature release of Vampir 10.2.0.

The previous wizard-like open dialog has been redesigned into a tab-based design similar to the Preferences dialog. Comparison sessions can be started via the New Comparison Session... entry in the File menu, which is available in the Trace View and also in the Open Dialog. 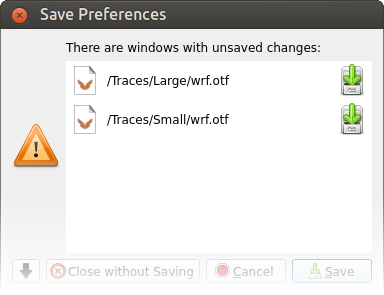 When opening multiple traces and quitting Vampir, only a single dialog is shown instead of one for each opened trace. This combined Quit Dialog lists all modified traces and offers to save the settings of some or all of them. 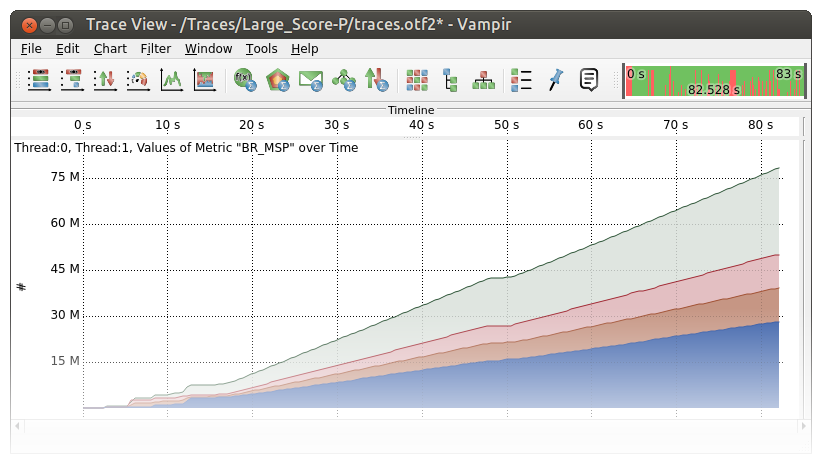 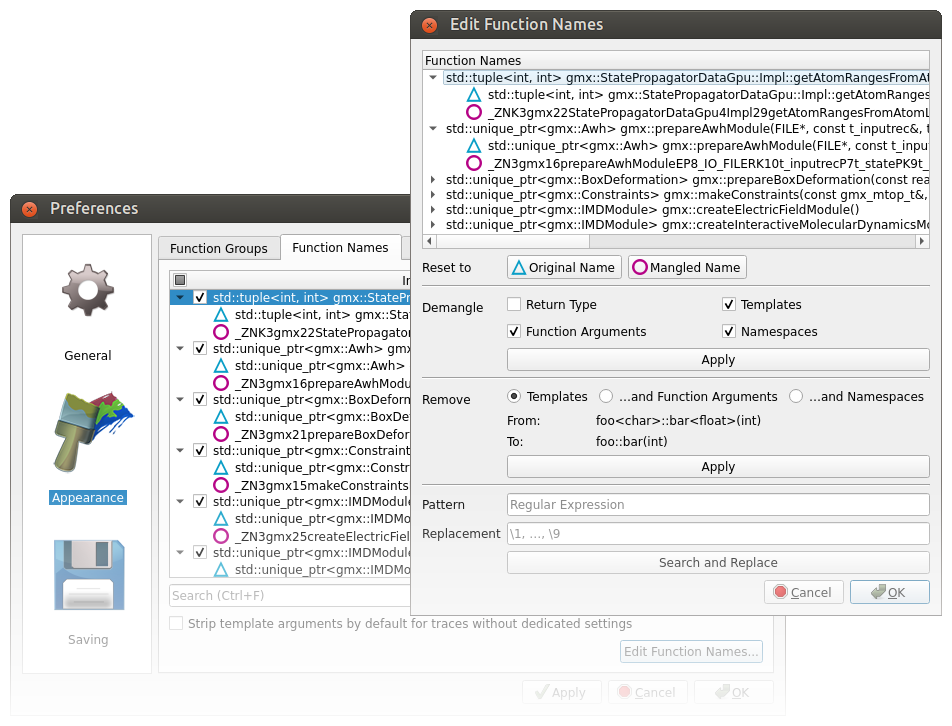 By customer request, function names can now be renamed through the Preferences dialog and also through the pencil (✏️) icon next to the function name in the Context Information Display. This is a cosmetic setting and might find its use for preparing arrangements ready for presentations or publications. Use function groups instead if it is desired to rename multiple functions to the same name and see merged statistics for them, e.g., in the Function Summary Display. 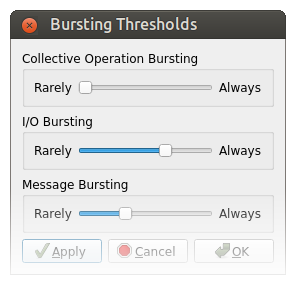 The bursting thresholds used in the Master Timeline can now be adjusted. This can be used to always force bursting or almost always disable bursting. Bursting cannot be completely turned off with this because of performance reasons but the Rarely setting is much more relaxed than the previous default in Vampir. This setting can be found in the context menu of the Master Timeline in the Options sub menu and there the Bursting Thresholds... menu entry. 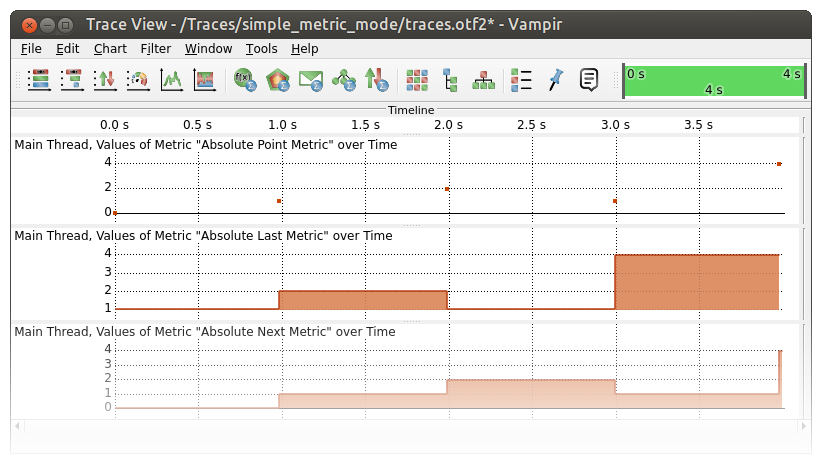 Improved listing of attributes in the Context View 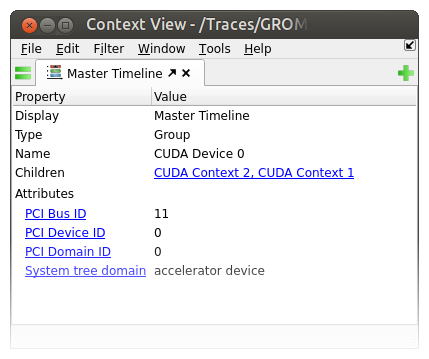 Listing attributes of entities in the Context View is now more compact. Improving readability when showing many attributes. Type and description can be queried bt clicking the attribute name.

Other notable changes include